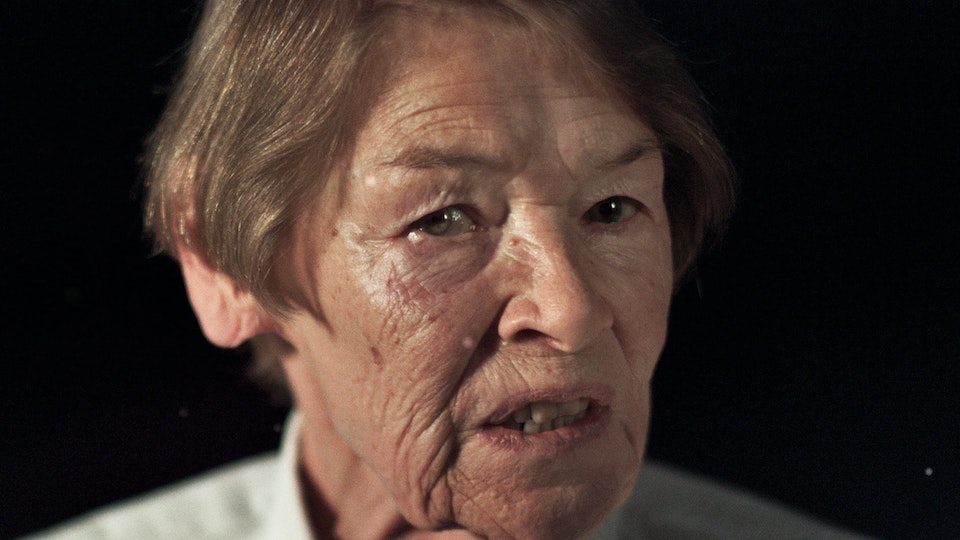 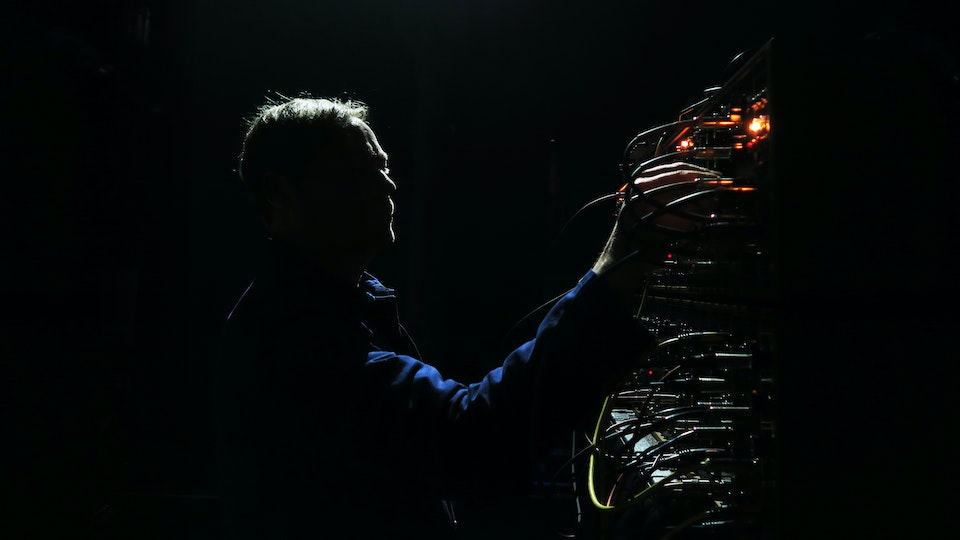 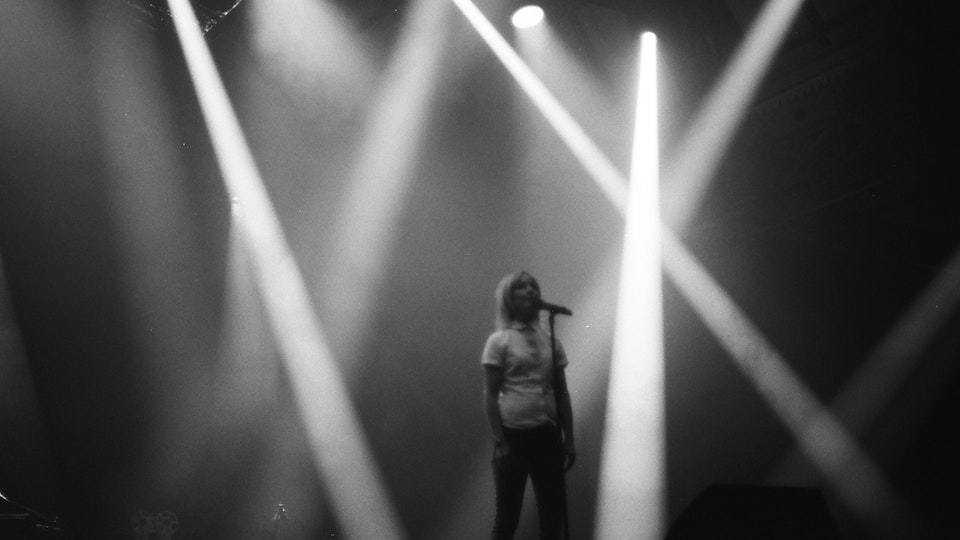 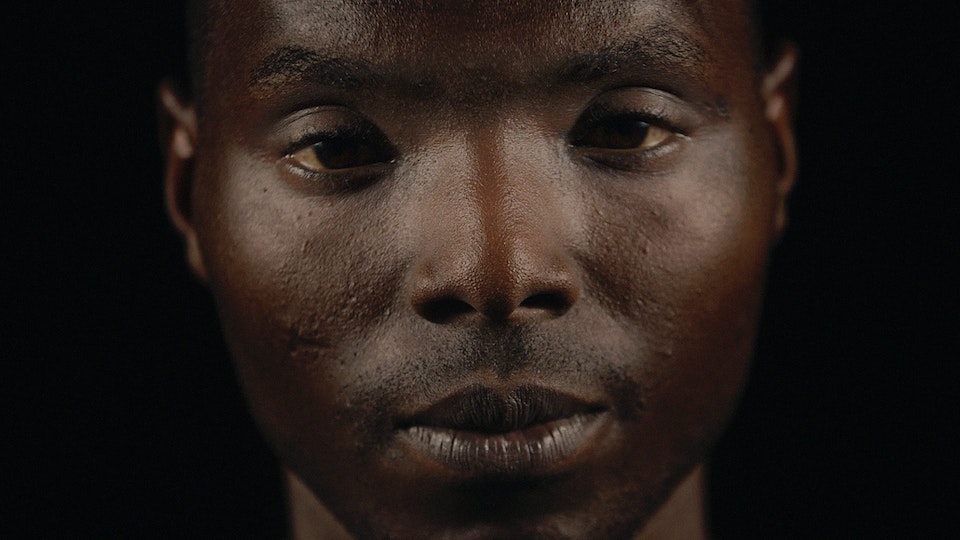 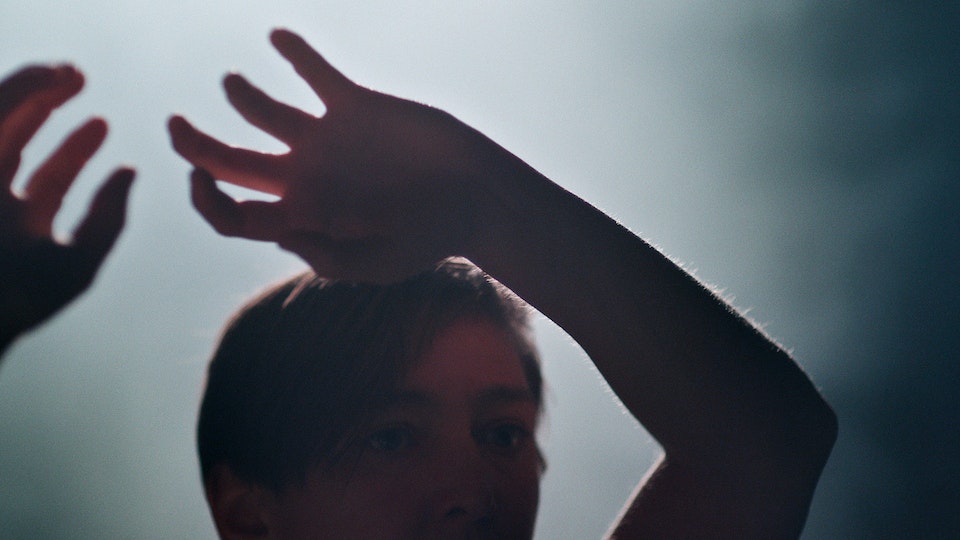 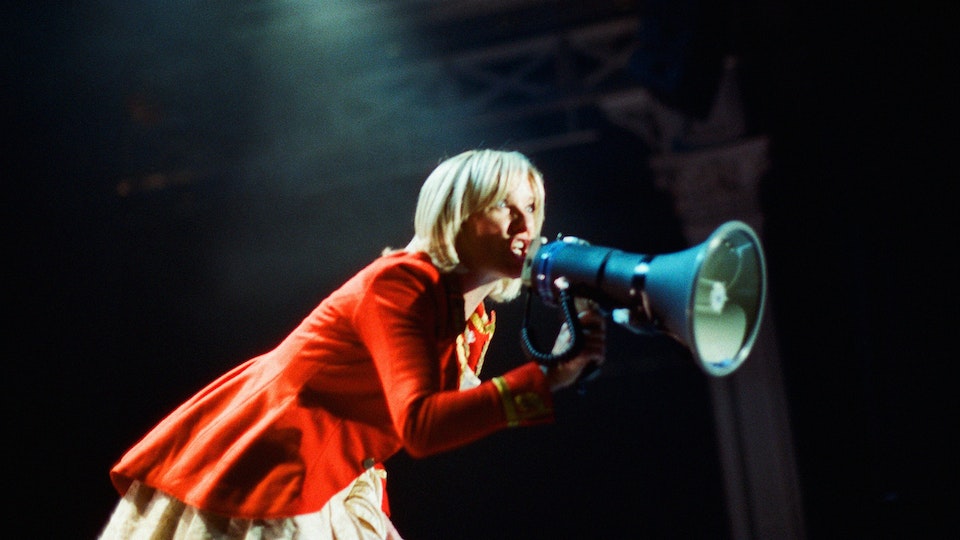 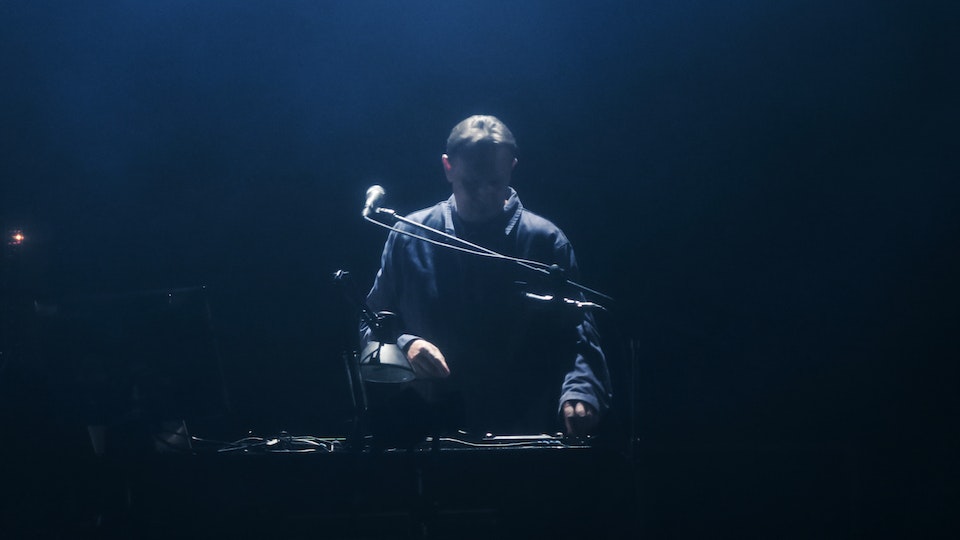 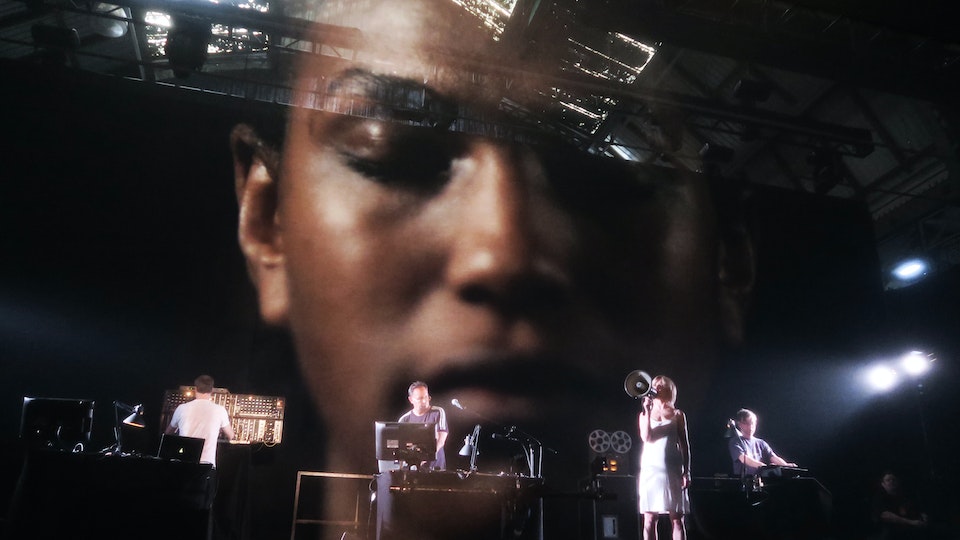 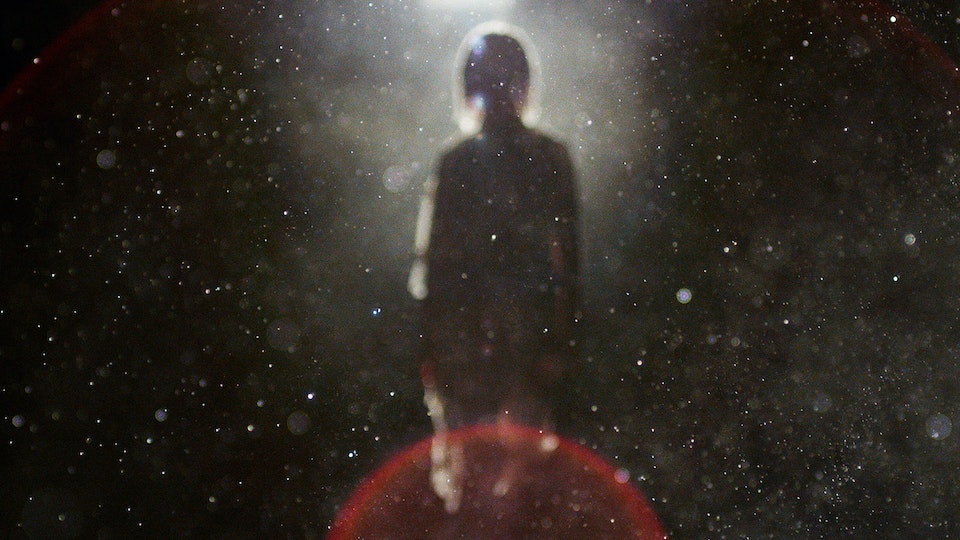 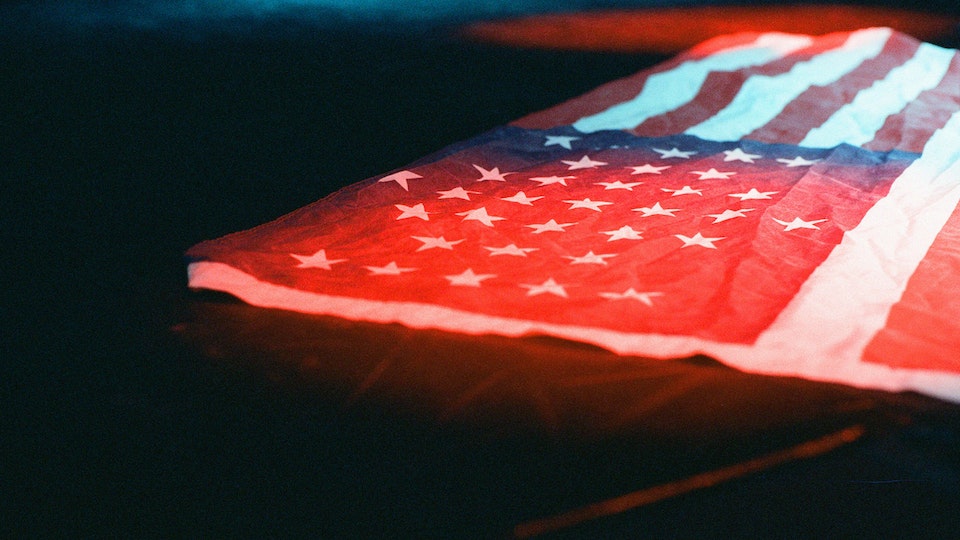 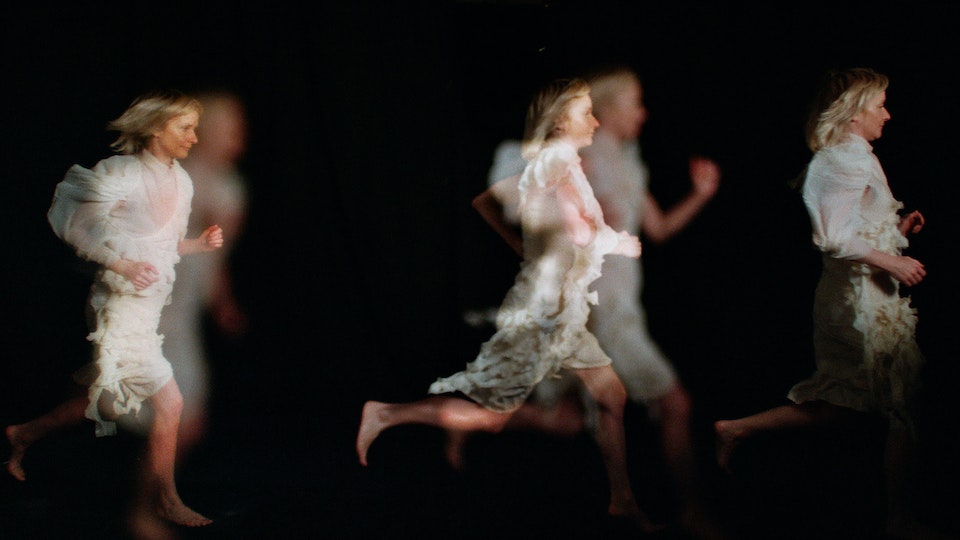 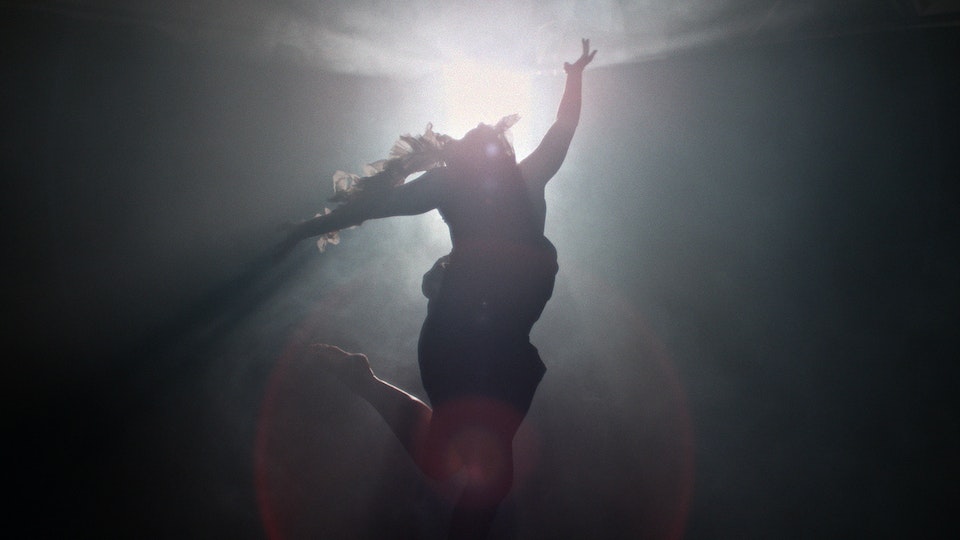 Cotton Panic tells the story of the catastrophe that befell the North and its people, all thanks to events that took place thousands of miles away. Devised by Jane Horrocks, Nick Vivian and electronic supergroup Wrangler (Mal from Cabaret Voltaire, Phil from Tunng and legendary analog producer Benge), the show uses a compelling collage of live music, drama, words and film to evoke an era lost to history: of hard work, of passion, and of the North of England’s inspiring solidarity with the enslaved people of the American South.

The visuals featured a show-stopping monologue by Glenda Jackson.